Sometimes the full power of a database can take too long to get your teeth into. Instead, you might say:

I know how I want to talk to my database, GraphQL, can't I just describe my Zef database in GraphQL?

To answer that question we created SimpleGQL!

As a real-world example, we are building a budgeting app called "Ikura", using Zef as the backend. Ikura is mainly a frontend app - to declare the database that Ikura will use, we want to write something like:

From this, we want to be able to just say:

and have a GraphQL server be created, with all kinds of endpoints to query and mutate the database, which is a Zef graph created and tagged with ikura-database. Note that we haven't had to write out any specific GraphQL queries/mutations in the above example... and we will keep it that way!

The server is made up three components:

In this post I want to talk a little bit about how ZefOps made implementing some features of SimpleGQL a breeze.

We have taken a leaf out of the book of Dgraph to guide our development of an API. This should mean anyone migrating from Dgraph will find it trivial to use a Zef graph instead. This also allows one to self-host a Dgraph-like GraphQL server.

SimpleGQL auto-generates the following queries/mutations for each type, where the word Type is substituted for the type name in the .graphql file:

Similarly, we provide some mutations:

The code to generate the above endpoints is available on our GitHub repository. The part I want to show off now is that of the filtering, which makes good use of the lazy zefops. For example, pretend we want a query:

This should return the transactions the user can see, which have an amount between 5 and 10, and are assigned to a single category. Internally, this filter structure is converted to a zefop that looks like:

and this zefop can be applied as a simple predicate for a filter. Although this is not exactly what happens, the below is not far off from the process that a simple queryTransaction does:

The Ikura database will store many different users' data and we want to ensure no user can peak at another user's private information.

The auth setup, describing the key (symmetric or asymmetric), and what HTTP headers to use to verify, are given as a special comment in the .graphql file. The actual auth checks themselves are included with a special @auth directive attached to each type, and are simple strings representing the Zef query. There are several auth possibilities, shown here as an example directive in the graphql file:

Don't worry about the overload of options though! By default, if a updatePost check is not explicitly given, the checks will fallback to a update check if that is present, then a query check.

Note that this checking is performed not at the query level, but at the entity
level. For example, it shouldn't matter how we arrive at a ET.User entity,
whether it's from a getUser query or a getTransaction query asking for the
corresponding user, the appropriate rights should be checked before allowing the
query to proceed.

Finally, we have implemented an experimental "rollback" feature into Zef that
allows us to run auth tests on the graph data in situ. What I mean by that is we
can perform, for example, a "pre" and "post" auth check on an update mutation.
The "pre" check can run a Zef query similar to:

which says "Only transactions that the connecting user owns can be modified",
and then a follow-up "post" check:

effectively says "The transaction cannot be changed to point to a different user". Notice that these checks are exactly the same, so if we leave off the input and just write it as a ZefOp in the GraphQL schema file we get:

In the actual auth check, we don't write verified_user_id, but use the verified JWT found in the query HTTP headers, made avaiable via info.context['auth'].

All of the above requires a few extra details to be added to the original ikura.graphql file. Here is what it looks like now:

You can also notice a few other directives, @unique, @search, @incoming, @relation, @hook... These are described in more detail in our documentation. 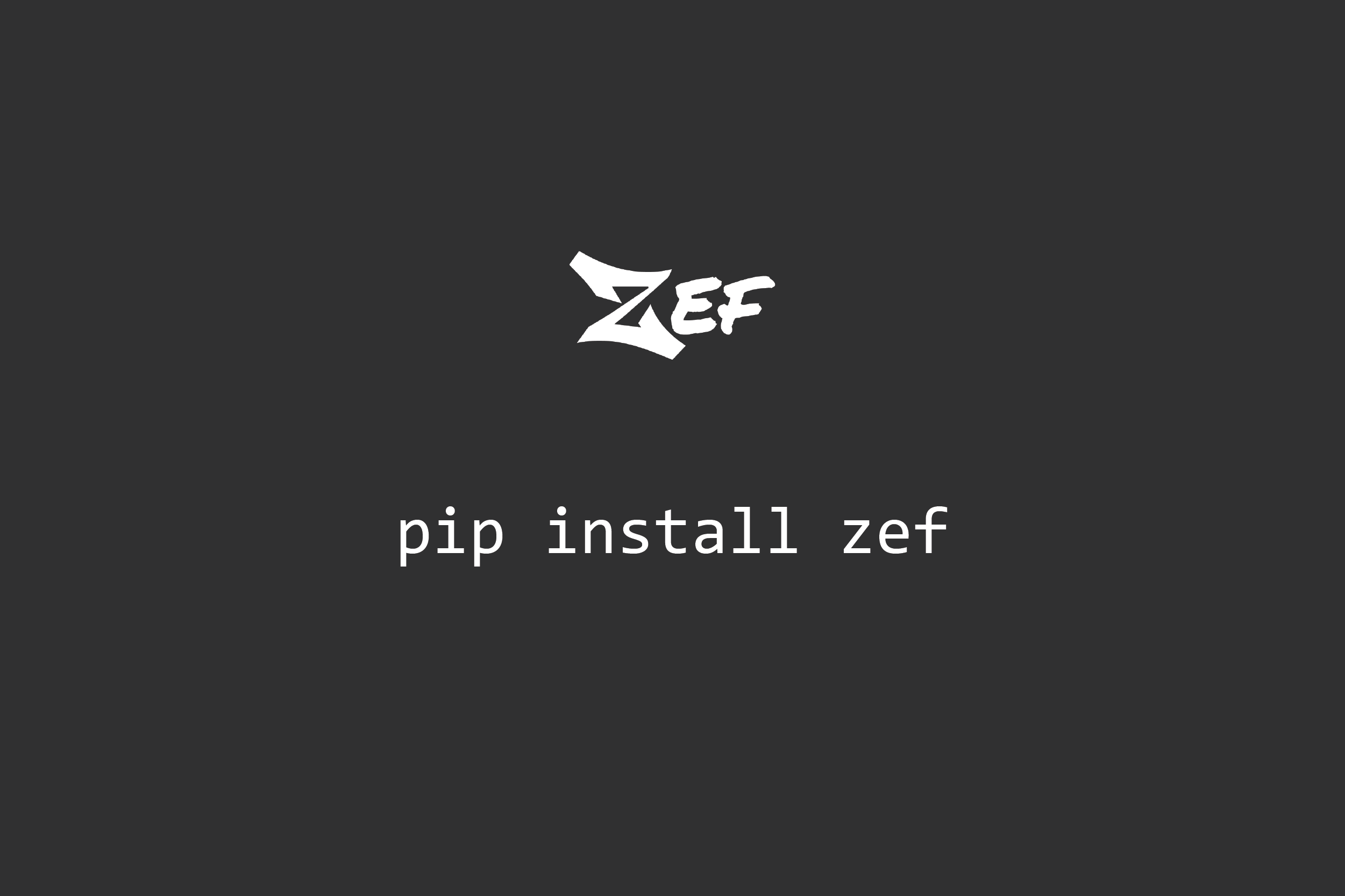 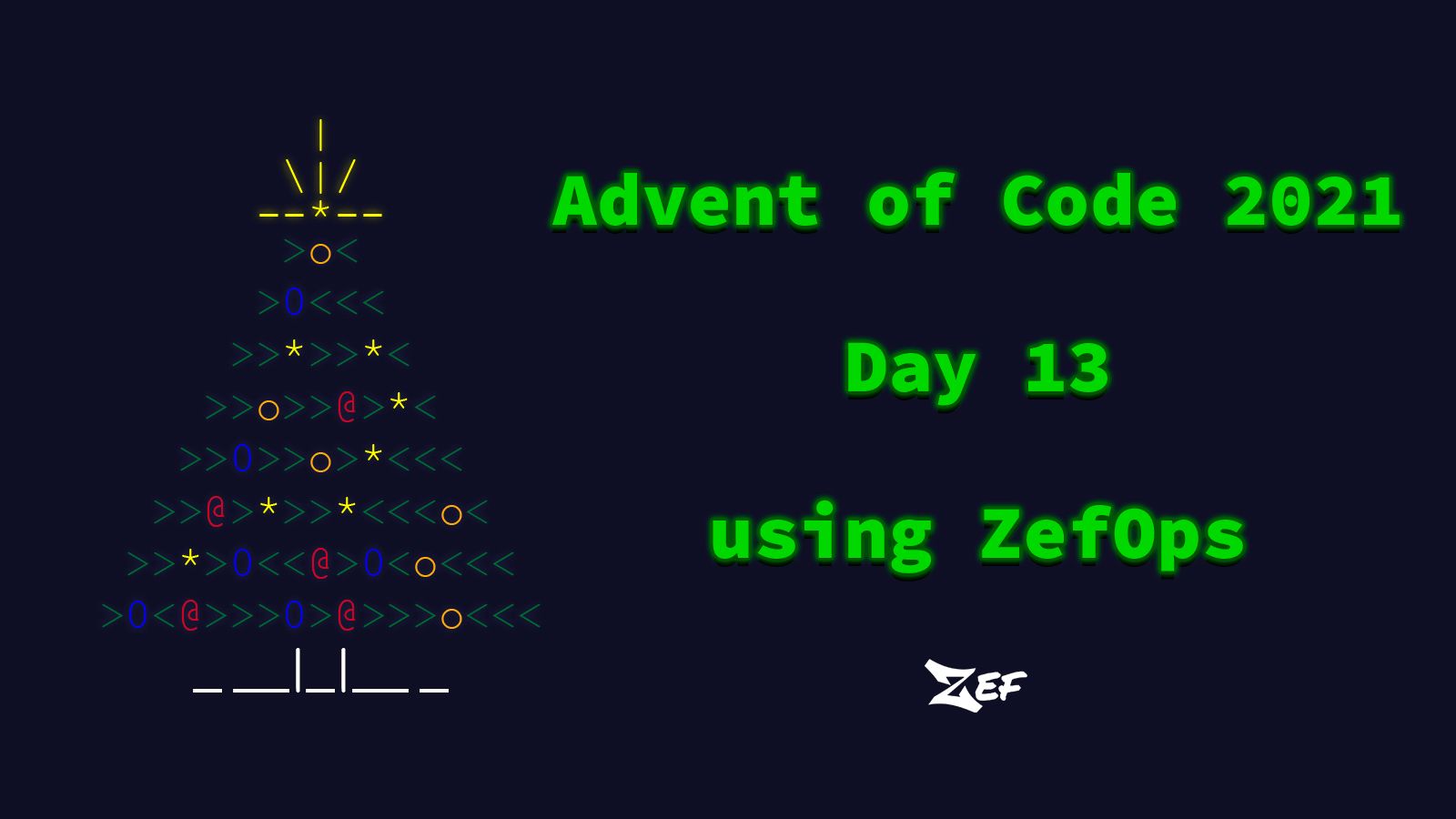